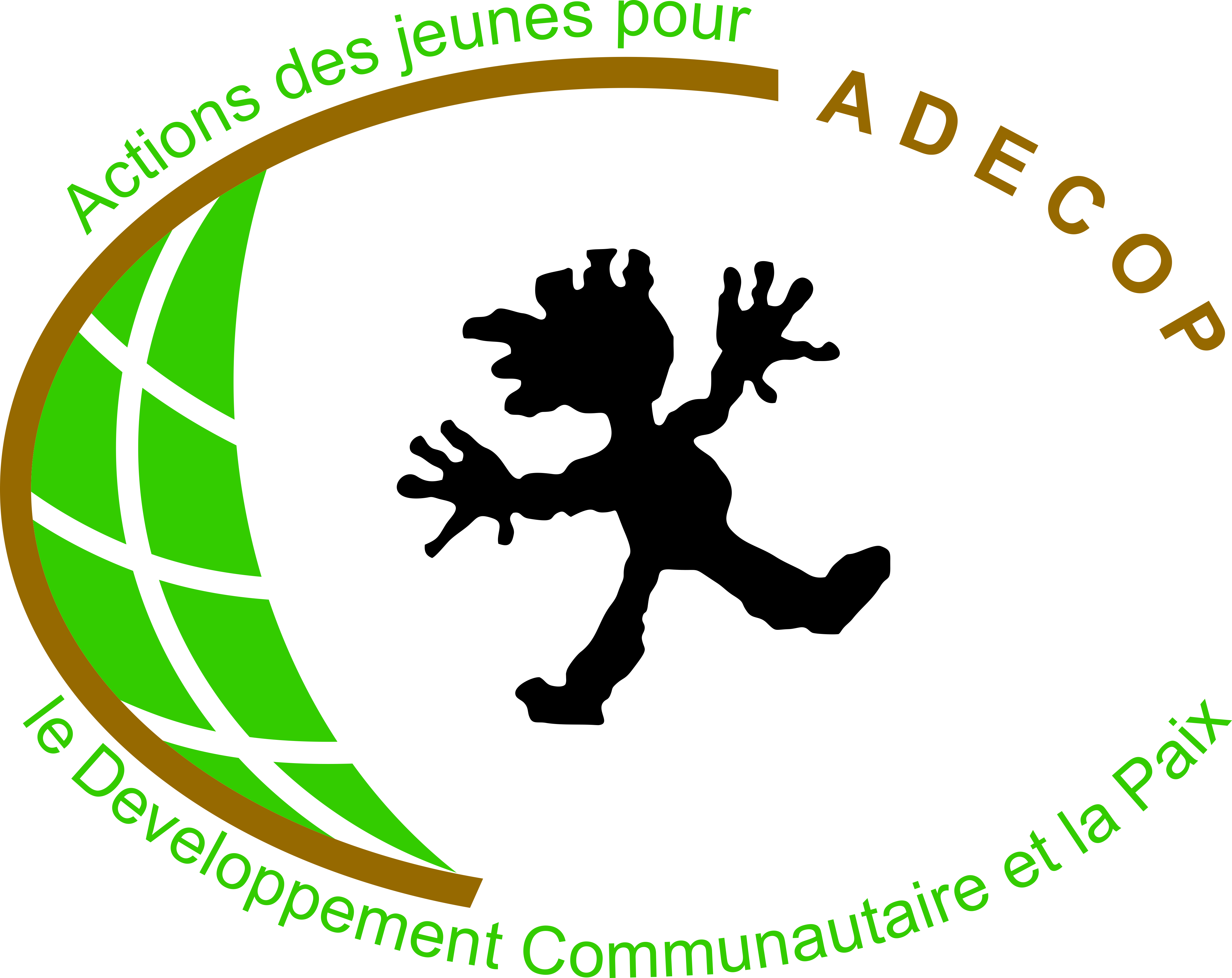 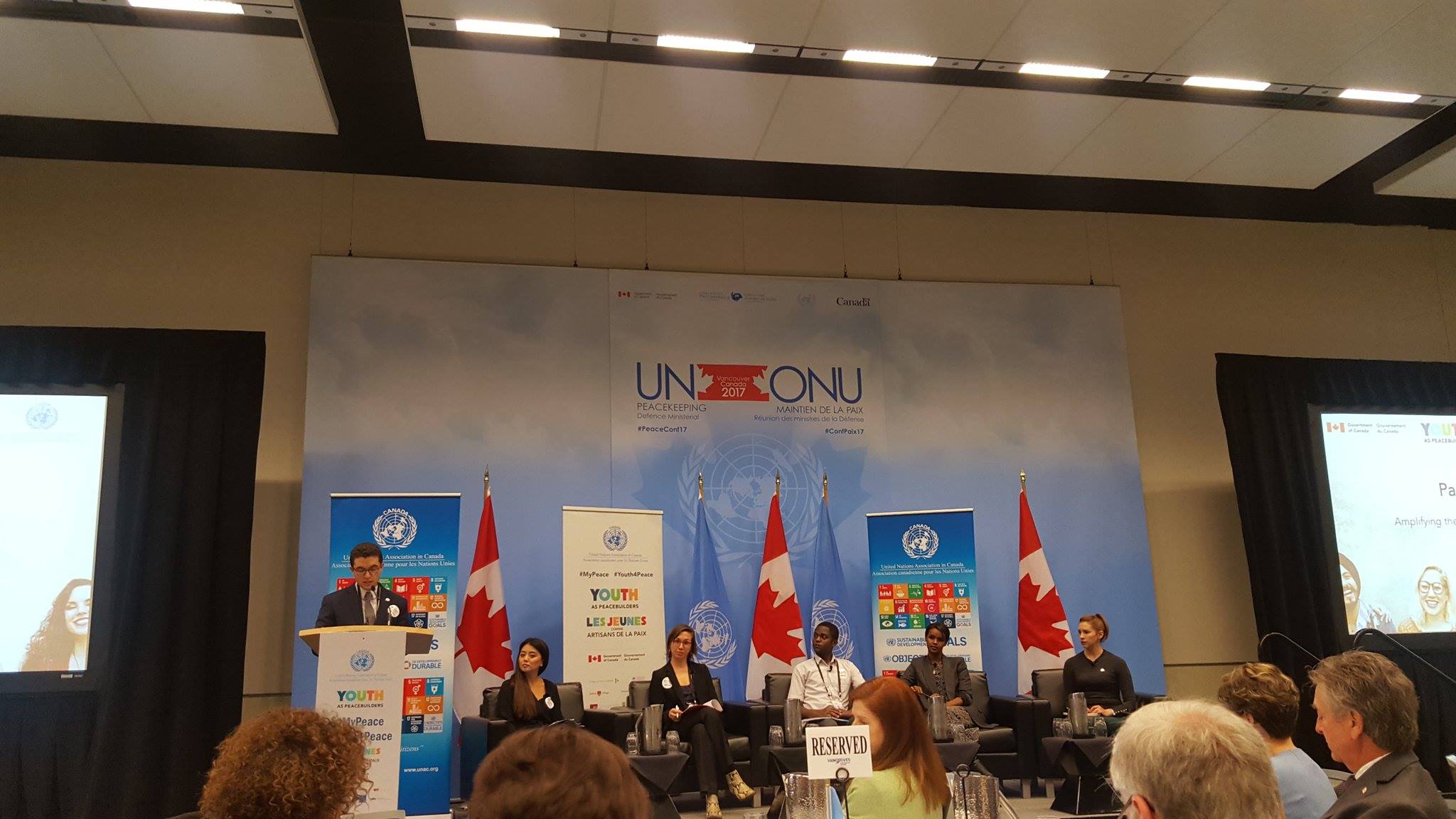 The Missing Peace: Mainstreaming the Youth, Peace and Security Agenda in the Democratic Republic of Congo

‘‘Peace’’ is often something far removed and irrelevant in some parts of the world. Since 2016, in the Democratic Republic of Congo, youth, civil and opposition protests have multiplied after the failure to organize an election that should have resulted in the first democratic succession of the presidency. Despite a restrictive social and political system, Congolese youth use different means and work within various organizations to attempt change. They take to the streets to express political and social frustrations. The tendency is to challenge authorities when it comes to advocate for social justice and hold them accountable. However, in a coercive and hegemonic regime, protests often end in violence. The government and security forces use mass repression and commit serious human rights violations to silence initiatives that promote general awareness about civilian rights.

Narratives about Congolese youth present insecurity, high rate of poverty and unemployment at the forefront of challenges facing them; allowing a depiction of youth being victims of conflicts, manipulated and exploited actors of violence, rather than highlighting their potential of driving change and peaceful recovery in a conflict-affected country since the 1980s. Indeed, youth are the fastest-growing demographic representing approximately 70% of the Congolese population, their social and political participation should be considered as a democratic imperative. An equal opportunity for Congolese youth to access and influence the decision-making process is an asset to build peace and security. Besides, the question of how youth in Congo can inclusively be mobilized to act as ‘‘positive actors of change’’ has to be answered.

As a young activist seeking his fate in peacebuilding, I felt the need to enhance my ability to implement peacebuilding initiatives integrating; productive intergenerational partnership, decision-making and policy influence. In 2017, I got the opportunity to participate in Act On 2250, an online course, organized by The United Network of Young Peacebuilders (UNOY Peacebuilders). The training allowed me to develop my skills in localizing international policies, particularly the Resolution 2250 on youth, peace and security. Thereupon, advocating for its implementation, I got involved locally and globally in a range of youth and peacebuilding projects.

When I attended the Youth as Peacebuilders Forum in Vancouver, organized by the United Nations Association in Canada (UNA-Canada) in November 2017, I learned how youth in Canada understand peace. They shared a holistic and positive understanding of peace, which is not limited to the absence of war, and come to a broad consensus, recognizing that although armed conflicts do not exist in Canada, it is not a country in a state of peace. The Forum gathered various stakeholders in discussions on how the Resolution 2250 is implemented in Canada. Overall 14 priority themes and 26 recommendations were formulated and presented to the Government of Canada and the United Nations Secretariat. In analyzing the resolution, delegates identified three key aspects missing from the text: an explicit mention of LGBTQ2S+ violence, mental health, and judicial systems.

During the Forum, I had the privilege to speak in a Global Perspective panel discussion to share experiences of my work to empower youth as catalysts of change in the eastern DRC through my organization Action des Jeunes pour le Développement Communautaire et la Paix (ADECOP), providing a frame for young Canadians to shape their initiatives. I left the Forum with a renewed commitment to reflect on how to implement the Resolution 2250 in the DRC.

Assuming that the Congolese youth demographic dividend can represent a threat to the country economic et political development if their participation is not meaningfully considered, I draw from my experience as young peacebuilder some ways that can help both youth and social and political actors to be mutually engaged in a process that can move forward the youth, peace and security agenda in DRC. The following avenues has to be taken into account:

1.Map youth peace initiatives: the Resolution 2250 states that young people should be actively engaged to play an essential role in sustaining peace and preventing conflict. But in DRC, youth struggle to be recognized as legitimate actors of change having a marginal representation in the decision-making due to paternalistic politics and cultural barriers. The youth participation will be meaningful when the recognition of youth-led initiatives and their contribution will be at the centre of peacebuilding and conflict prevention efforts. Therefore, identifying and analyzing the youth current peacebuilding work will highlight gaps and necessary changes in policies and practices to sustain peace in DRC.

2.Build capacities on youth, peace and security: Transforming the culture of peace education is essential to the inclusion of youth in peacebuilding. Raising awareness on the positive perception of peace and peace activism in Congo can substantially shape the way youth are equipped with competencies to understand their community and the way they have to constructively organize themselves in political and social structures addressing challenges to sustainable peace.

3.Organize youth and decision-makers consultations: to equip the DRC with a lasting peacebuilding agenda, the needs and perspectives of youth have to be considered. From periodic grassroots conversations gathering youth and authorities can come out with joint actions to be implemented in order to localize the Resolution 2250 and the creation of an extensive space to involve all the segments of the Congolese youth, without leaving behind those vulnerable, marginalized and living with disabilities. Questioning the most challenges for peace and youth participation, new policy insights will be collected. Rebuilding the trust between youth and authorities, is a way of bridging the gap created by a history of youth exclusion which has reduced their sense of belonging, recognition, and legitimacy.

4.Enhance youth’s ownership of peace and security programs: to fight the tendency that pushes young people to rely on themselves as “outsiders of the system” and sometimes resorting to violence to carve out a seat of stakeholders in governance processes. Institutionalizing their participation and representation in local and national governance structures such as youth clubs, councils and parliaments will effectively enhance the influence they have on policy and decision-making. The programming mechanism will empower the youth for social and economic growth offering them an alternative source of power as their involvement can significantly strengthen the DRC’s development, democracy and peace efforts.

5.Integrate youth participation into political and social agendas: Youth participation is a political concern. Policies fail when targeted groups are not involved and consequently don’t understand how they are affected. The current progress in peacebuilding acknowledges that broader and inclusive participation is necessary to build peaceful and resilient societies. Thus, Congolese public and political actors shouldn’t only treat youth as depositories but rather as partners at all the levels, ranging from initiation, formulation and implementation of all policies and programs. To address growing Congolese needs and aspirations, Congolese youth policies should be formally and informally acknowledged. The recognition of the aspirations of Congolese youth has to be reflected in policies fully aligned with global and regional frameworks on youth, peace and security to guarantee trust and legitimacy.